Letting Others Define Your Weaknesses 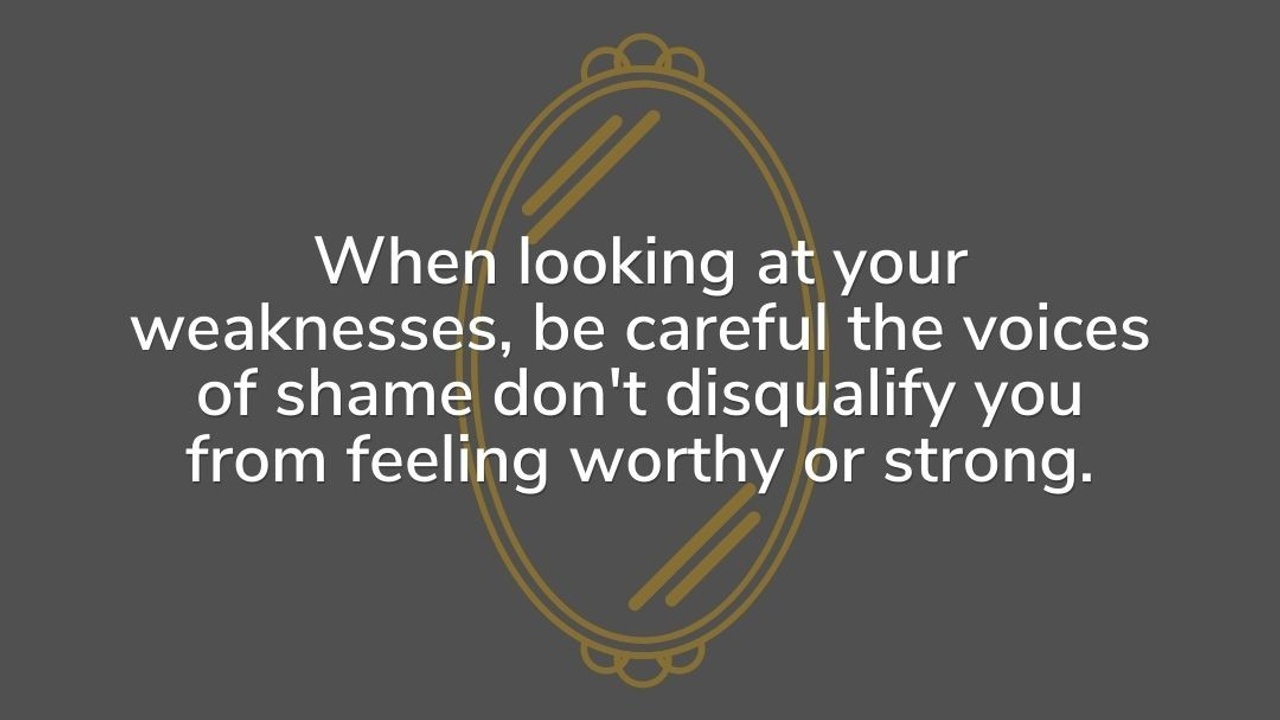 Letting Others Define Our Weaknesses

We all have weaknesses, even those of us who appear competent at all things (speaking of myself here, of course). But as you’ve been on a self-discovery quest to understand yourself better: who you are and who you’re not— who told you that you’re weak?

I have a friend whose mom told him ever since he was a little boy that he wasn’t very good at socializing- he was shy, and not a “people person”. She was trying to be supportive, helping him steer towards reasonable expectations and a career path that optimized his strengths of being analytical and a learner. When I met him, I noticed that he was incredibly social, warm, and charismatic. Months after knowing him, he told me what his mom said, and I was really surprised.

I remember a specific conversation that impacted my life for nearly a decade- and not for the better. A mentor of mine mentioned in one comment that I wasn’t good at speaking upfront, I was much better at organizing from the back. I thought he was wrong, but he sounded really clear and I respected his opinion so much. I really wanted to be good at speaking, I had thought that I had giftedness in it, too. But I kept thinking about what he had said…

Sometimes we let our weaknesses be defined by other people.
Sometimes they’re wrong.

What do you do if other people have misdiagnosed your weaknesses? How do you work through their opinion of you?

Most people would say it doesn’t matter what other people think about you. But, if we’re honest, other people’s opinions do matter- they stick with us, they shape how we see ourselves, and they impact how we behave.

If other people have defined your weaknesses for you- teachers, bosses, friends, parents, peers, bullies at school, don’t let them have the last word. You can lean into the discomfort and even shame of their appraisal of you and get to true clarity.

— Ask yourself: are they wrong? Can I point to evidence that says otherwise?

— Ask other people: what do you think about me?

— Diagnose the real problem: if you’re weak in an area, do you know why? Is it because you haven’t been taught, shown, or given an opportunity to grow in that area yet?

— Clarify your values: do you even want to be good at that?

— Make a plan to grow: get the competence and confidence you need to turn that weakness into a strength

— Own it: you can’t be strong at everything (no one is!). Maybe they’re right, and you’re just having a hard time accepting it. Give yourself a hug, forgive yourself for being weak at something, and move on. 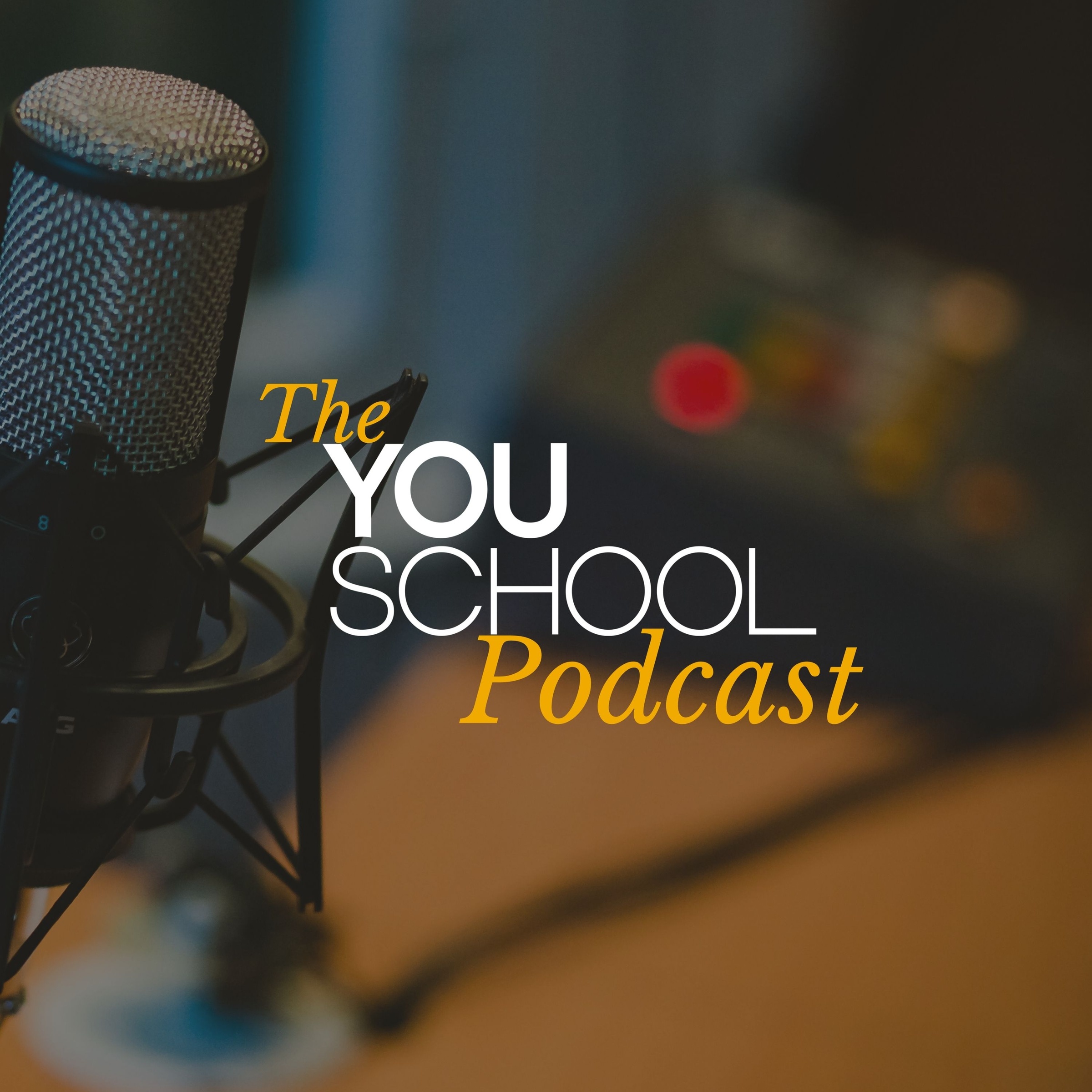