To tell the truth... 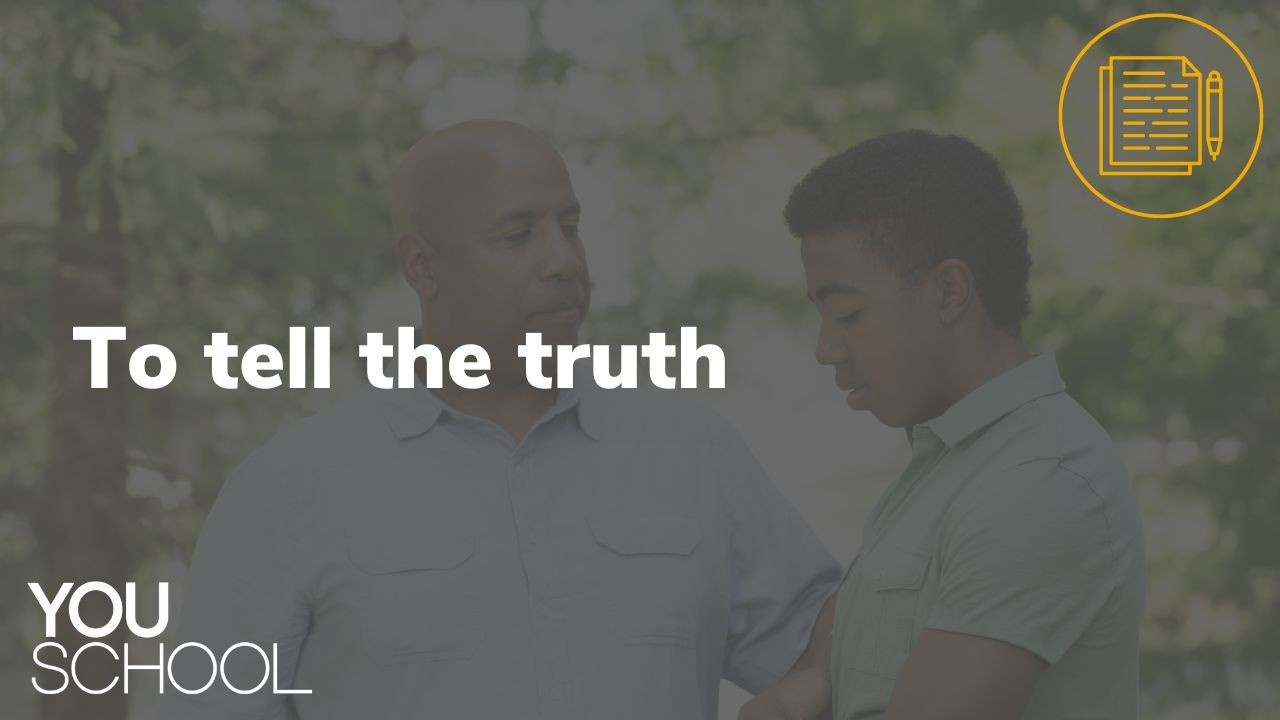 There's an old episode of the show Friends that I always think about when it comes time to have an uncomfortable conversation with one of my kids. The lovable and affable Phoebe has a gig to play music to a group of kids at the local libray, but soon gets fired because the material of her songs is perceived to be too mature for her audience. She sings about how sometimes grandparents die, she sings about where hamburger meat comes from, and why you shouldn't sleep with people to get their approval. (here's the clip if you want to go down memory lane). At the last scene, the same group of kids tracks her down to the coffee shop where Phoebe is on stage ready to play. The leader of the kids says, "Come on guys- I found the lady who tells us the truth!"

The summary comes from this quote during the episode: "The kids loved you because you told them the truth. And nobody ever tells kids the truth."

Even though the show was written in the 90's, it's more relevant today than ever. Kids want to be told the truth—about who they are and about the way the world works. They don't want (or need) constant praise, platitudes, or shallow optimism.

But the truth doesn't always need to come in a negative tone, either. They need the truth to figure out who they are, for worse and for better. Accurate feedback about their weaknesses and their strengths.

You might tend to one end of the spectrum of the other. Maybe you come with a more critical lens and it's easy for you to see growth areas and weaknesses. Or perhaps you come from a more positive bent. The opportunity for you is to master the both/and. To keep telling the truth but broaden your perspective for which truth you tell.

Your voice will become a kid's inner voice, at least for a little while. How cool would it be if we intentionally gave kids the opportunity to have an inner voice that also embraced the both/and? That they are both wonderful and talented, as much as they are a work in progress.

Confidence and humility. A great both/and combo for life.

Get the Critical Foundations Book!

A meaningful life doesn't happen by chance- it's something you plan for.
Sign up for our Critical Foundations Podcast & Curriculum.